Why Do These CEOs Only Have One-Dollar Salary?

In China, Internet executives usually withdraw fat paychecks. However, Google’s three magnates—Eric Schmidt, Larry Page and Sergey Brin only have $1 on their payrolls for several years.

Why do they only have $1 salary? And why do they choose to forgo a lofty salary and opt instead for a paycheck of $1 a year? 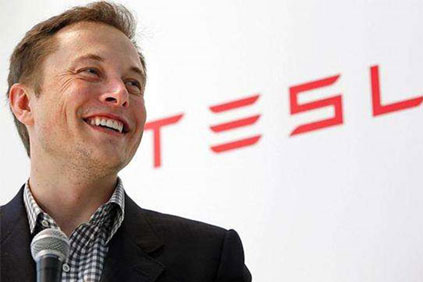 Tesla CEO Elon Musk was paid a wage of $ 33,280 in 2014. This number was much lower than the average salary in America. It was just above the minimum wage standard set by California government. Even so, Musk didn’t take it and only took a notable one-dollar salary.

Of course, Musk is by no means poor. He got a $78 million stock awards and bonus in 2012. At present, he owns 35.3 million shares of Tesla stock and his estimated net worth comes in around $11.9 billion. 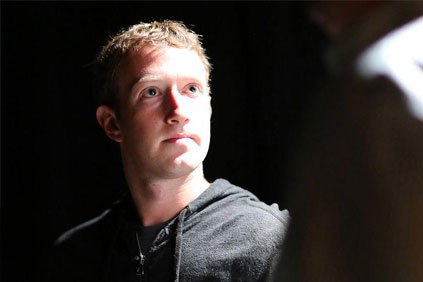 Mark Zuckerberg, founder and CEO of Facebook, showed that a programmer has the potential to be a CEO and reach the peak of life. He started getting paid $1 a year in 2012.

Although earning a base salary of $1, he has an estimated net worth valued around $34.8 billion related to stock options. 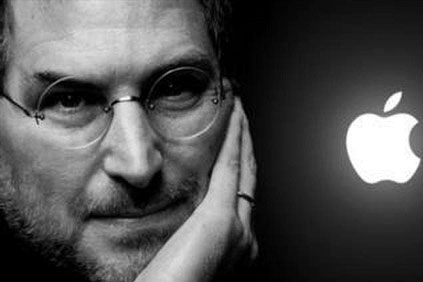 As the CEO of Apple, Steve Jobs had never taken home any bonus or compensation except a notable $1 annual salary.

He once said, “Money do change a person’s life. After making a fortune, many people tend to buy houses and cars while their wives go to beauty parlors every day in order to compensate for the earlier hard times.” But he said in the end, “I won’t let these money ruin my life.”

I believe everyone now is clear that the so called “$1 salary” is more like a stunt. As for people like Zuckerberg, Musk and Steve Jobs, they no longer pursue wealth through salary. Therefore, how much the companies pay them won’t make much difference. Besides, they own a significant proportion of their companies and don’t need high paychecks to show their richness. They can always cash out their stock options when they need money. For example, Zuckerberg made $3 billion when he cashed out his stock options in 2013.

The so called $1 salary is aimed at public relations. By doing so, CEOs could create a positive image and narrow the distance between the public and themselves.