SoftBank: No Final Agreement on Uber

November 14, 2017. According to CNBC, Uber board might have stricken an agreement on a legal battle between Travis Kalanick, Former Chief Executive Officer, and a prominent shareholder, allowing a $10 billion investment by SoftBank Group Corp to proceed. 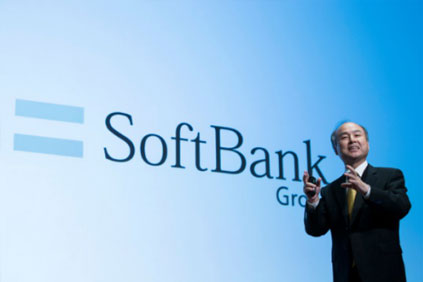 However, Japanese tech giant SoftBank said there was “no final agreement” on the investment in Uber and warned it could pull out of a potential deal if the tender price and a minimum percentage shareholding for SoftBank were unsatisfactory.

Rajeev Misra, CEO of Softbank Investment Advisors and Director of SoftBank, said in the interview, “After a long and arduous process of several months it looks like Uber and its shareholders have agreed to commence with a tender process and engage with SoftBank. By no means has our investment been decided. We are interested in Uber but the final deal will depend on the tender price and a minimum percentage shareholding for SoftBank.”

Last weekend, Uber removed the obstacle to allowing SoftBank to purchase its stock. But it is reported that this deal is far from achievement because of the splits within Uber board.

Uber’s share price at which SoftBank would purchase is also a matter. SoftBank had merger talks with Uber on the share price before, valuing Uber at $50 billion. However, at present Uber could be valued at nearly $70 billion. Thus, it’s not certain whether Uber’s shareholders would accept the price offered by SoftBank.

Besides, if SoftBank doesn’t garner at least 14% of the stock rights, it would pull out of this investment. One source predicted that Uber employees who have the share options and match the conditions could sell half of their shares. Benchmark, a venture capital firm and Travis Kalanick, Former Chief Executive Officer are the two largest shareholders of Uber. It is not yet clear whether they are willing to sell their shares or not.

The risk of this investment deal is very high, but once the deal is completed, it would allow Uber to open a new chapter and to move further towards the goal of holding an initial public offering in 2019.